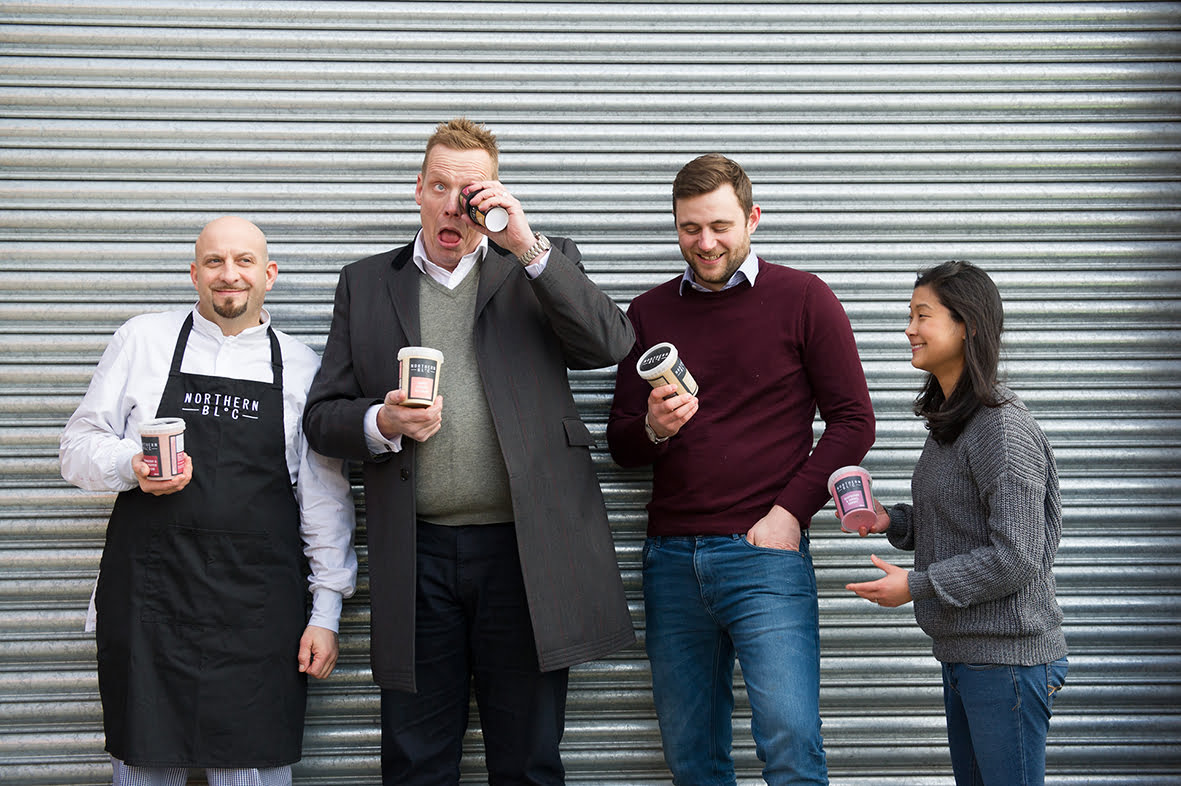 For #NATIONALICECREAMDAY we thought we’d give you a little insight into our crazy team so heres a quick fire interview with them! #BANTER

James: with a double shot of Italian Coffee

Josh: Just lots of it. 1 scoop is never enough.

Ben: With a Big Spoon on a sofa.

Liena: I’m with James…  I love a good affogato.

James: Walking around Thruscross Reservoir eating an ice cream sat on top of a rock when all of a sudden a Jack Russell snatched it from my 6 year old grasp.  I still hold a grudge against Jack Russells.

Dirk: Too Rude to say… but great times were had

Josh: .. um i can’t even think. I’m too disturbed by Dirk’s answer.

Ben: Being small and eating Italian ice cream when I visited Italy to see extended family.

Manolo: Working summers as a very young boy in my grandfathers ice cream shop in Italy!

Ben: Let me think about this one.

Manolo:  * Disclaimer Manolo was not around during this bit so we’ll answer for him.  We catch him listening to all sorts whilst he’s making ice cream! Sometimes Pantera, Sometimes Pavarotti, Sometimes (quite often) even Bieber…!