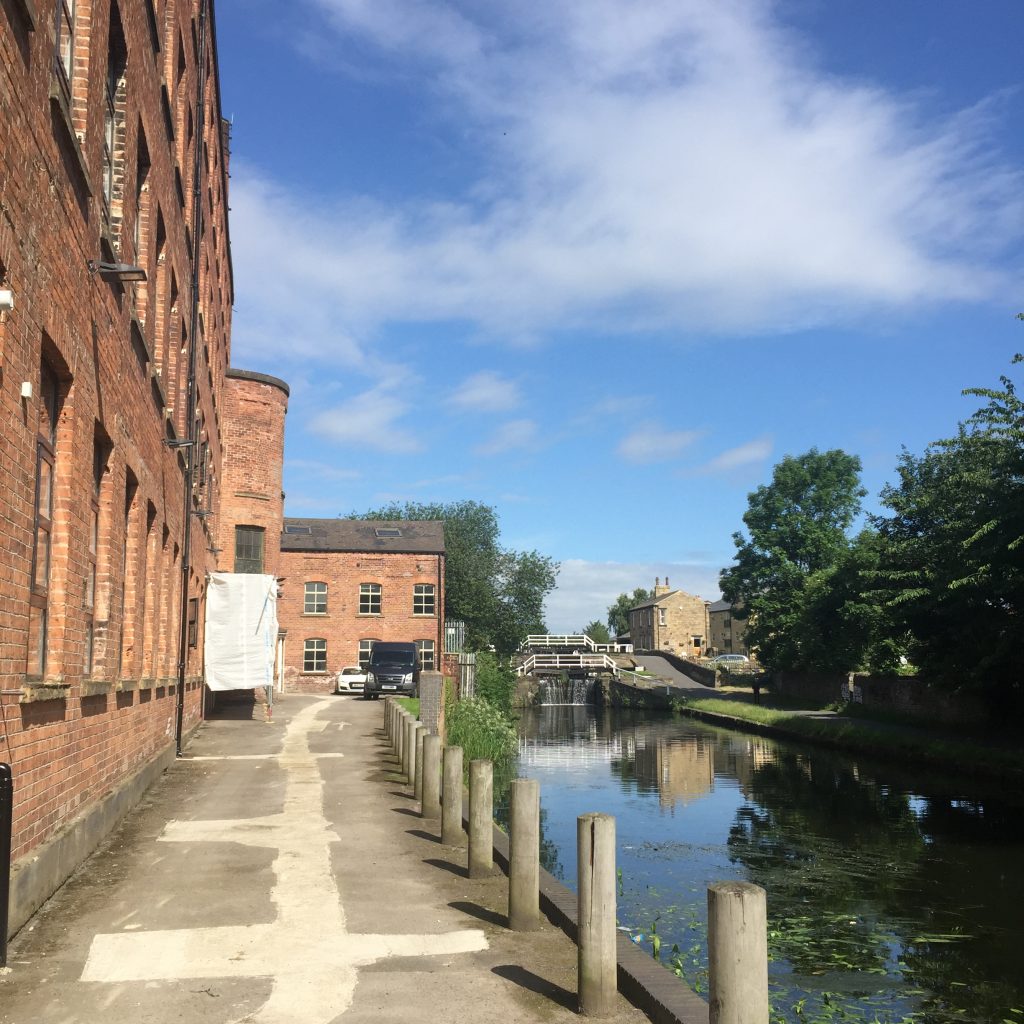 2016 marks the 200th anniversary of the Leeds Liverpool Canal. 127 miles of man made waterway & the longest single canal in the UK.

Our industrial unit sits  on the canal and although we don’t use it to deliver our ice cream to our customers in Liverpool, it’s inspiring to think how important it was to the merchants of the time.

It took 50 years to complete the build and then the canal was used extensively for merchants to trade goods from East to West and vice versa – Coal, Textiles & Limestone.

Leeds and Liverpool Canal – some facts and history.

We’ll be celebrating this weekend at the Leeds Waterfront Festival.

Come find us in our retro van at LEEDS DOCK on 25/26 JUNE and get your ice cream fix!